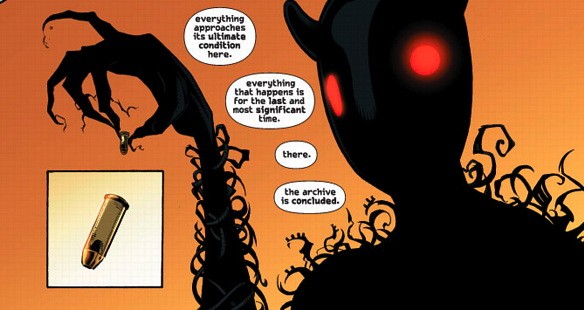 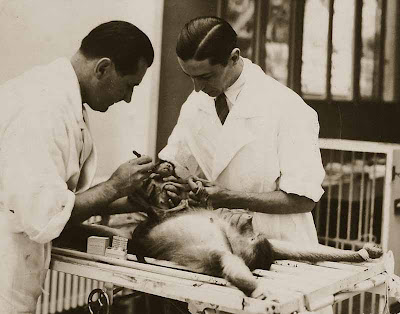 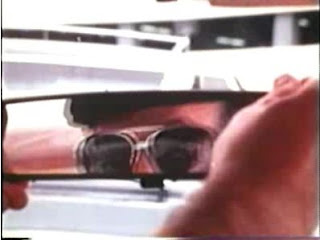 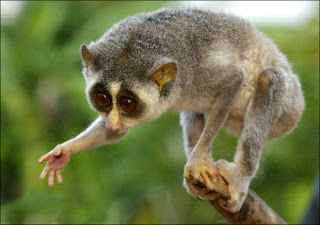 A book I expected to find on this list after reading The Teleportation Accident: Erich Kästner's Fabian. (It was among those burnt in 1933.) The main character is the polar opposite of Loeser (he is painfully aware of the political situation and has sex almost chapterly, among other things)to a degree that seems almost impossible to be unintentional, but it looks like it was.