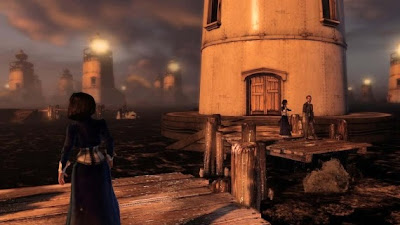 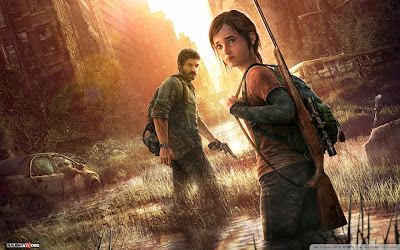 "When the banks where the water breaks on sonorous bridges
Are covered once again with the murmuring reeds...
When the Seine flows on over obstacles of stone,
Eroding some old dome which has tumbled into its stream"
– "Before the Arc de Triomphe" by Victor Hugo
Posted by Ned Beauman at 9:58 pm 1 comment: