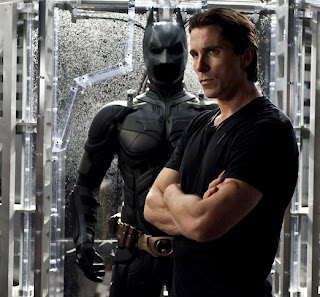 "Let us imagine a man whose wealth is equalled only by his indifference to what wealth generally brings, a man of exceptional arrogance who wishes to fix, to describe, and to exhaust not the whole world – merely to state such an ambition is enough to invalidate it – but a constituted fragment of the world: in the face of the inextricable incoherence of things, he will set out to execute a (necessarily limited) programme right the way through, in all its irreducible, intact entirety."

from Life: A User's Manual by Georges Perec 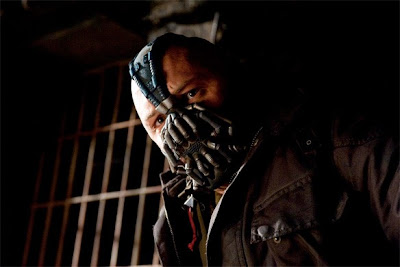 "... haunting, cold, but wearing an entirely human expression that was practically aglow with the blinding certainty of its absolute power which promised new and supremely inventive forms of ruthlessness; that it was he who was directing each and every movement of this irresistible march, including Valuska's own trials and tribulations as he stumbled down the desperate stations of complete collapse, though something in his manner suggested that the brutally instructive drama he unfolded before Valuska, while dragging him along by the arm, was in some way intended to serve as a form of cure, a cure that entailed a certain amount of necesary suffering (no gain without pain), and that this was a situation he was clearly enjoying. Valuska stared at that face, and as he examined it he began to understand that the 'hauntingly cold' expression he found on it was growing ever less enigmatic, since the ruthless mask might only be the unforgiving mirror of something that he, in his thirty-five years of muddle and sickliness, had perhaps been incapable of seeing..."

from The Melancholy of Resistance by László Krasznahorkai
Posted by Ned Beauman at 4:28 pm No comments: