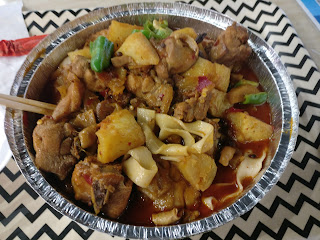 Salt smuggling and cholera in the Ottoman Empire

"On the sea coast, the government salt monopoly had to compete against daring smugglers who brought in salt from the salt pans of Cyprus and Crimea. In some interior regions, such as Aleppo and Yemen, the salt works were exposed to incessant depredation by nomad tribes due to the proximity of the desert. Particularly in Yemen, the revenue had almost entirely disappeared.

"In the Black Sea region, the Ottoman Public Debt Administration itself assumed responsibility for the transportation of salt from İzmir to reduce its price in the region and wipe out the contraband. However, it failed to compete with the Crimean salt smuggled into the region and asked for the government’s cooperation to guard the sea coast. The government often ignored the smuggling activities until 1892, when the Porte was forced to establish a sanitary cordon along the Black Sea coast due to the prevalence of cholera in Russian Black Sea ports. To enforce the quarantine cruisers were sent to patrol the open sea. The Annual Report of the Corporation of Foreign Bondholders in 1892 notes that ‘the smugglers were unable to elude the vigilance of the cruisers or break through the sanitary cordon’. As a result, the OPDA’s salt revenue in the Black Sea Region increased by approximately 50 percent within a year."

from The Political Economy of Ottoman Public Debt by Murat Birdal
Posted by Ned Beauman at 4:12 pm No comments: