The Corporate Psychopaths Theory of the Global Financial Crisis is that changes in the way people are employed have facilitated the rise of Corporate Psychopaths to senior positions and their personal greed in those positions has created the crisis. Prior to the last third of the twentieth century large corporations were relatively stable, slow to change and the idea of a job for life was evident, with employees gradually rising through the corporate ranks until a position was reached beyond which they were not qualified by education, intellect or ability to go. In such a stable, slowly changing environment employees would get to know each other very well and Corporate Psychopaths would be noticeable and identifiable as undesirable managers because of their selfish egotistical personalities and other ethical defects.

Changing companies’ mid-career was seen as being questionable and inadvisable and their rise would therefore be blocked both within their original employer and among external employers who would question their reasons for wanting to change jobs.

However, once corporate takeovers and mergers started to become commonplace and the resultant corporate changes started to accelerate, exacerbated by both globalisation and a rapidly changing technological environment, then corporate stability began to disintegrate. Jobs for life disappeared and not surprisingly employees’ commitment to their employers also lessened accordingly. Job switching first became acceptable and then even became common and employees increasingly found themselves working for unfamiliar organisations and with other people that they did not really know very well. Rapid movements in key personnel between corporations compared to the relatively slower movements in organisational productivity and success made it increasingly difficult to identify corporate success with any particular manager. Failures were not noticed until too late and the offending managers had already moved on to better positions elsewhere. Successes could equally be claimed by those who had nothing to do with them. Success could thus be claimed by those with the loudest voice, the most influence and the best political skills. Corporate Psychopaths have these skills in abundance and use them with ruthless and calculated efficiency.

In this way, the whole corporate and employment environment changed from one that would hold the Corporate Psychopath in check to one where they could flourish and advance relatively unopposed.

from "The Corporate Psychopaths Theory of the Global Financial Crisis" by Clive R. Boddy

Posted by Ned Beauman at 6:04 pm No comments: 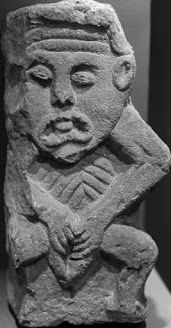 Vagina and vulva in art –> 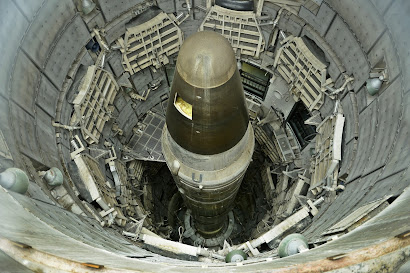 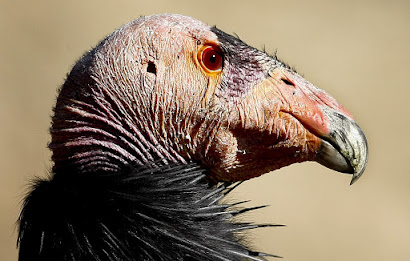 Posted by Ned Beauman at 1:41 pm No comments: 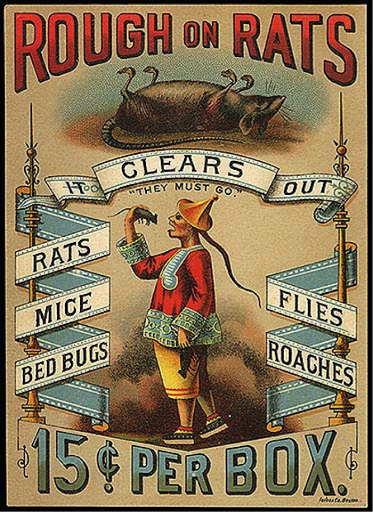 A faded and somewhat droll survival of ecclesiastical excommunication and exorcism is the custom, still prevailing in European countries and some portions of the United States, of serving a writ of ejectment on rats or simply sending them a friendly letter of advice in order to induce them to quit any house, in which their presence is deemed undesirable. Lest the rats should overlook and thus fail to read the epistle, it is rubbed with grease, so as to attract their attention, rolled up and thrust into their holes. Mr. William Wells Newell, in a paper on “Conjuring Rats,” printed in The Journal of American Folk-Lore (Jan.-March, 1892), gives a specimen of such a letter, dated, “Maine, Oct. 31, 1888,” and addressed in business style to “Messrs. Rats and Co.” The writer begins by expressing his deep interest in the welfare of said rats as well as his fears lest they should find their winter quarters in No. 1, Seaview Street, uncomfortable and poorly supplied with suitable food, since it is only a summer residence and is also about to undergo repairs. He then suggests that they migrate to No. 6, Incubator Street, where they “can live snug and happy” in a splendid cellar well stored with vegetables of all kinds and can pass easily through a shed leading to a barn containing much grain. He concludes by stating that he will do them no harm if they heed his advice, otherwise he shall be forced to use “Rough on Rats.” This threat of resorting to rat poison in case of the refusal to accept his kind counsel is all that remains of the once formidable anathema of the Church.
from The Criminal Prosecution and Capital Punishment of Animals by EP Evans (1906)
Posted by Ned Beauman at 12:04 pm No comments: